IMPORTANCE OF SANITATION AND HEALTH

There is a saying that, ‘Health is Wealth’ which mean a lot. But to maintain health, we should maintain our circumstance and surrounding first. We cannot say we are healthy till our surrounding is pollution free. Now a day each and every place is infectious due to the increasing number of microbes. The microbes are growing because of our deeds only. We are throwing garbage’s here & there, we are allowing water to be stagnant, which in turn helps in the breeding of mosquitoes & different infectious microbes.

On the other hand, the tribal communities & slums are situated in very interior places which are very unhygienic for living. So ORD stepped forward to make these socially backward people aware about the importance of health and sanitation in their life.

We organized various camps and suggest them

ORD also organizes health checkup camps where on our request two doctors are coming for regural check-up. And along with that, we used to distribute: 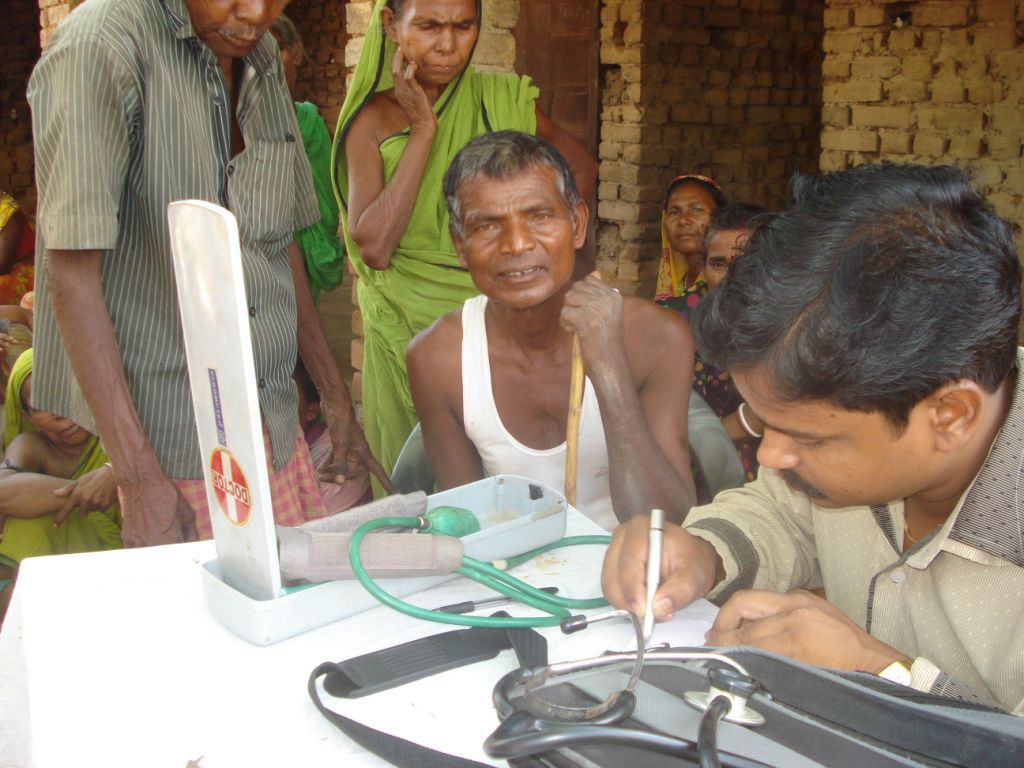 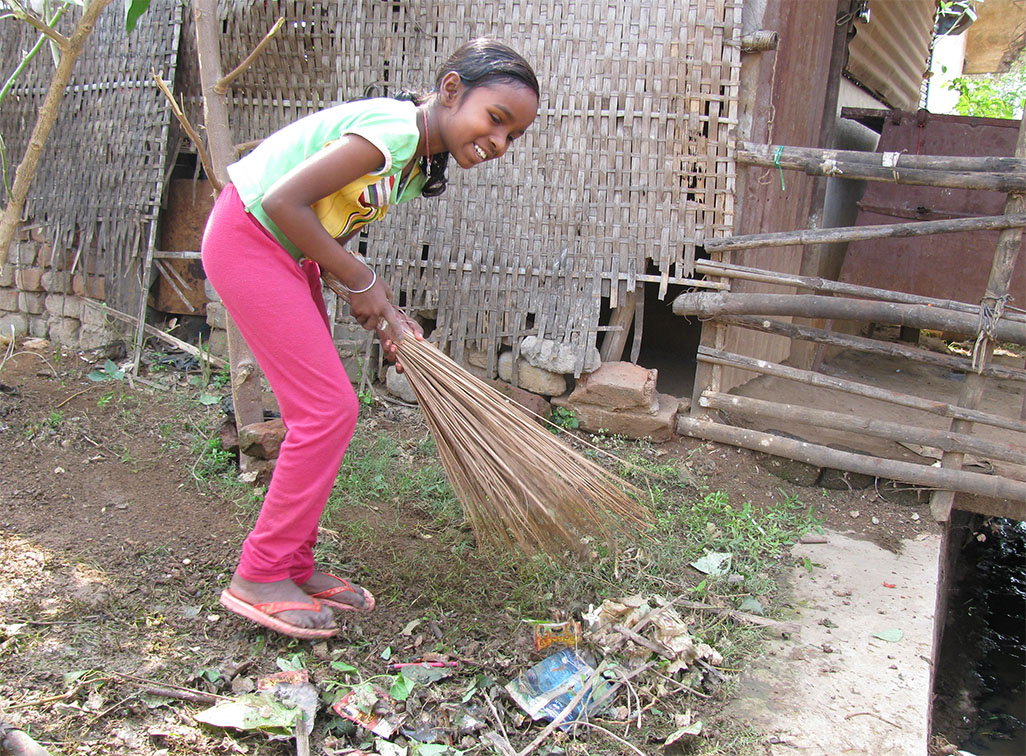 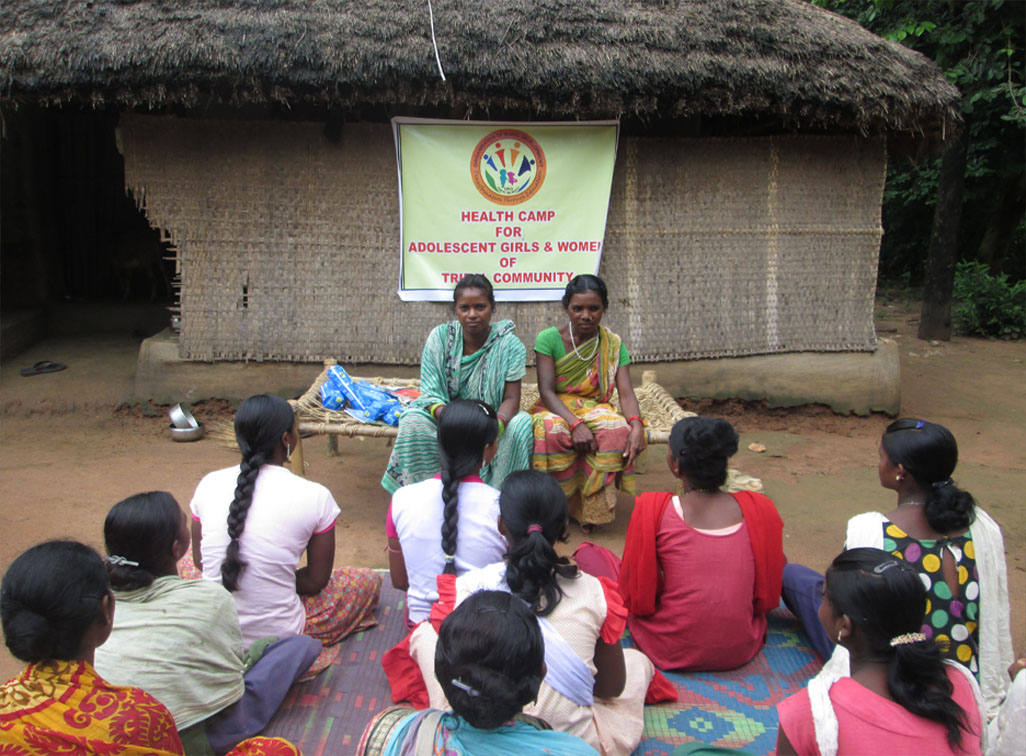 In tribal communities, 70{3cb724cdba2b66421f35a5283840d8c318919da1e1f3fbf3e26d185159768e76} of the men & women mostly prefers drinking alcohol in the morning before going to works. They don’t take food sufficiently, as they used to prepare Desi alcohol (Handia) from the previous day rice. They also engage their children in preparing this drink which put bad impact on their mind as a result they are not going to school.

So ORD organizes camps in different slums and tribal based communities to make them understand the disadvantages & consequences of taking alcohol & drugs.

SEX EDUCATION AND SEXUAL TRANSMITTED DISEASES
Our villagers are staying away from various ideas and knowledge of family planning due to their illiteracy. As a result, the women are facing the problem. They are reproducing more and more offsprings without keeping year difference between them. As a result neither they able to give them proper education nor a quality life. So both the men and women should be given the sex education so that they can do a safe sex by using various contraceptive methods. By using such methods the various sexually transmitted diseases can be checked because STD is taking many more lives annually but people are ignorant about this.
On the other hand, the moralities of the people are also coming down. The evil qualities are developing among human beings. Today the young girl and ladies are not feeling safe in this society. Even parents are not willing to send their daughters alone to outside but they are bound to send them because due to poverty the poor girls are working as domestic labours. Young girls are molested even raped but these girls unable to do anything, neither can they speak out nor they can go for a health checkup due to illiteracy and ignorance.
Now a day need of sex education is at its peak to minimize the evil actions of girls and women.
So here ORD became the friend of these teenage girls and gave them sex education and shown them every possible way which can hamper them in a negative way. And today protected sex is highly necessary as they are also causing STD. ORD made them understand about some sexually transmitted disease such as AIDS, Goneria etc.

We need support from various medical officers, Esteemed doctors and authorities to give their
selfless service to the people and children residing in various slums of Mayurbhanj district with at
least Fast aid medical facilities. 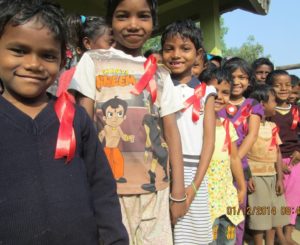 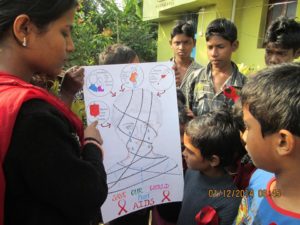